September 11, 2001 changed the face of air travel as we knew it. I remember catching a flight in June 2001. I had just arrived at the airport barely 20 minutes before departure. I parked and sprinted from a remote parking structure, through security, to the terminal and gate, wearing my formal shoes. I made it in just as the doors closed behind me. I shared in the anguish we all felt after 9/11 for the airline industry among other graver concerns facing us. Subsequently we all put up with service that continued to deteriorate even from the declining pre-9/11 days. I thought I was paying my dues, on top of the billions of airline bailout by Congress.

Over the next several years we heard about passengers getting sloughed off planes for being rude to flight crew. I don’t remember hearing about crew members getting reprimanded for being rude to passengers. Apart from the unctuous “we understand you have flying choices. Thank you for flying with us today” messages that are broadcast when we have been unceremoniously deposited at our destinations, predominantly my experience has been one of service with an attitude.

I believe that since 9/11, a martyr complex, has crept into the airline industry, beyond a preexisting sense of entitlement.

Airlines are a big part of our service sector, but when I think of airlines, service is the last word that comes to mind. I haven’t analyzed the ills of the sector and the root-causes of them, but I don’t see an end to the tyranny of the martyrs, and consequently no end to the bad service experience.

I was flying back from Asia recently in economy-class in an Asian airline. I was impressed by the service and the attitude of the staff. I remember thinking that I felt like a guest in their house vs. a parolee in a half-way house on a US airline. In the 21st century, the economy class in a US airline is the equivalent of an early 20th century third class rail carriage. There was a time when I would look forward to the experience of the journey as well as the experience at our destination. Now I just focus on the latter. Yes, there are exceptional flight attendants out there, devoted to service. However, by and large, the service experience leaves a lot to be desired, especially on international flights operated by US Airlines. 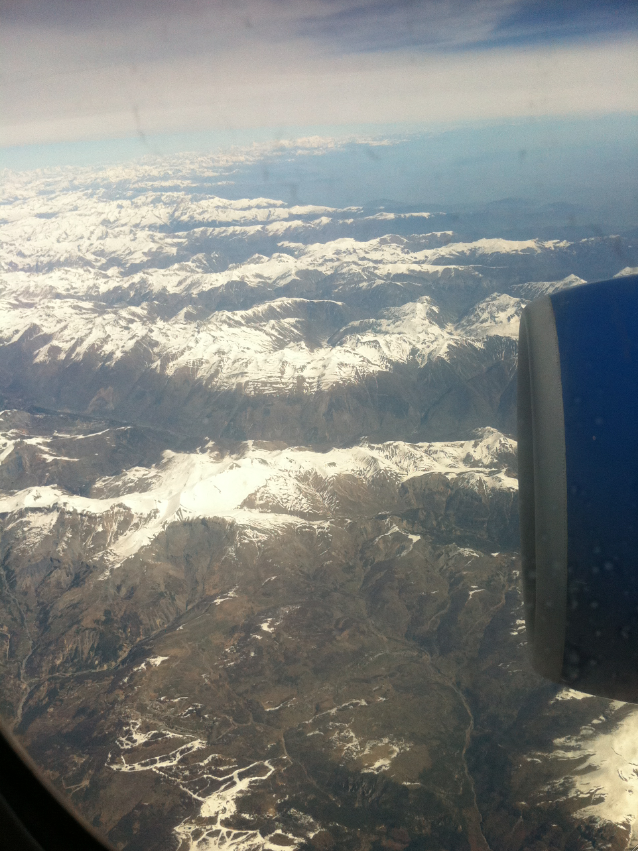 Let me end with a recent experience while on a business class trip from Europe to US. The cabin was identical to that of a flight I was on 10 years ago from London to DC. Same seats. No personal entertainment system. Same (dis)comfort as a decade ago. Even the business class menu seemed the same.

My wife and I were sitting back enjoying this view of the Alps, sipping our wine. She had ordered her fillet rare; I had opted for medium-rare. Soon we heard a loud exclamation from the flight’s kitchen. “It was in there too long!”, an attendant said. Not a good sign for our rare fillets. The attendant responsible looked flushed and sheepish. I empathized with her, having been in that situation before in our kitchen. 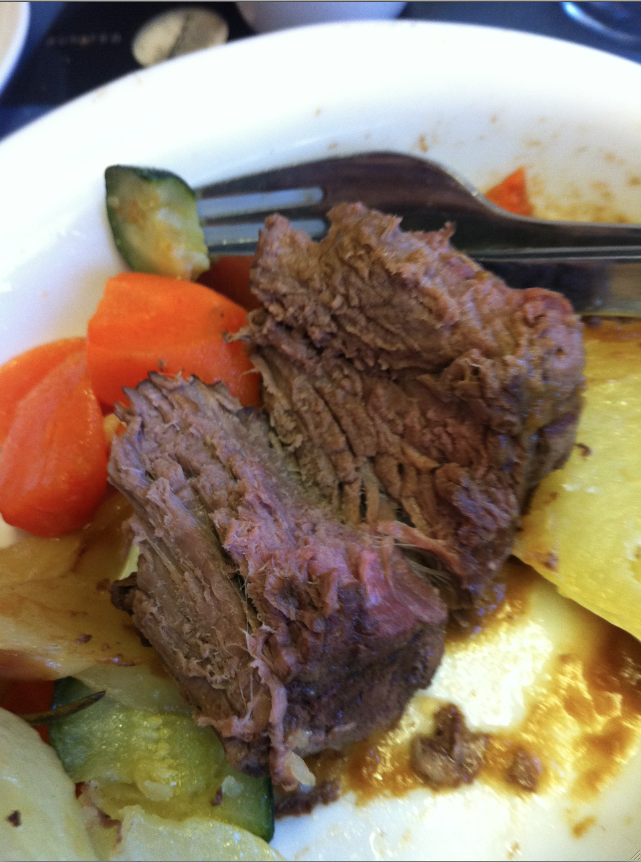 And soon our ill-fated fillets were served up. I cut in to mine. It must be the wine, I couldn’t tell if I ordered fillet or beef jerky!  It was an arsonist’s delight. We managed with the sides. Okay. It happens to the best of us. Quite often for me actually. Fillets get over done or charred. In this case likely for the entire business class cabin.

So, what would you do if you were in charge of service on that flight? What if you did not have a martyr complex? Can the service experience in US airlines be redesigned? Can a services culture be brought to the fore? Will we ever graduate from parolees to guests?

2 thoughts on “Martyr Complex & US Airlines”